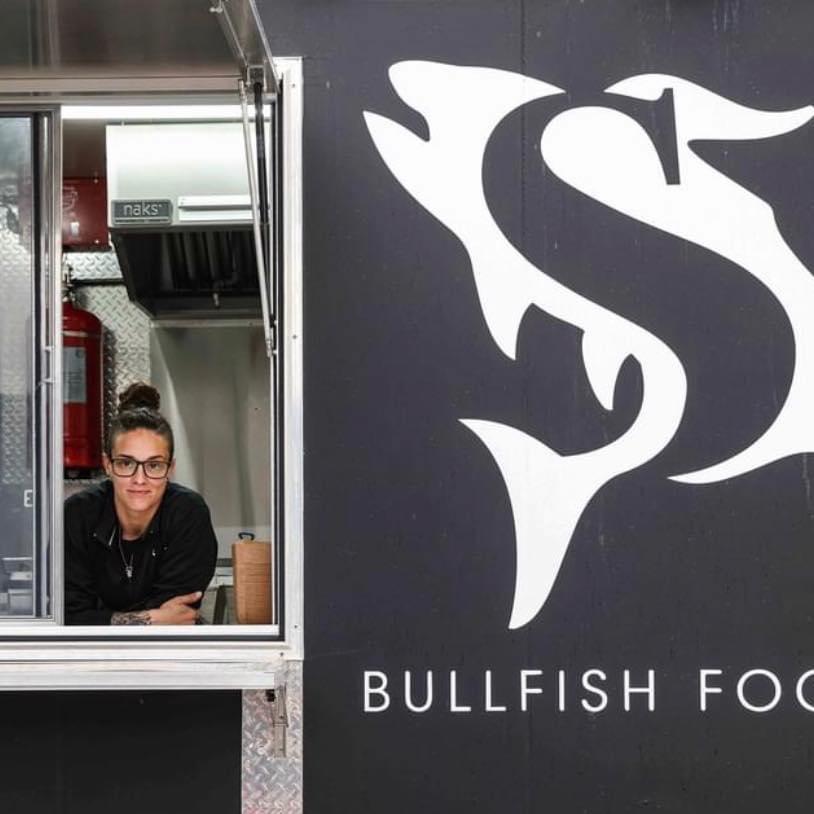 Elevated Under the Stars An Educational Culinary Experience

Elevations' Chef Derek Upton and The Clarendon Hotel and Spa are going to provide a magical journey through a 6 course dinner, in which you will have the opportunity to elevate your senses with Chef Derek's guidance with cannabis being donated by an individual consistent with AZ law.  You will have the option to infuse your own delicacies or not infuse.

Redefining what it means to be a chef, artist, cannabis food pioneer and food content creator, Chef Derek Upton has paved a path of his own. As a pioneer of the cannabis food movement Chef Derek took the opportunity to be a featured chef on the Netflix original cooking show "Cooked with Cannabis" released April 20, 2020 and most recently Food Network. These features have led to numerous amazing friendships, business opportunities and sponsorships from Chef Works, Stargazer Cast Iron, HOLOH Extracts and Hhemp. Chef Derek is a force to be reckoned with and sees no end in sight. He is always working on new ideas and always looking to the future which led him to The Clarendon Hotel and Spa.

After spending a decade working as a sous chef in restaurants like Eddie V’s in Fort Worth and the Oceanaire and Chamberlain’s in Dallas, Savell decided to audition for the show. She had been auditioning for months when she was told to get on a plane to Las Vegas on a day’s notice.

In January 2021, Savell opened Bullfish Foods, a Fort Worth food truck specializing in classic sandwiches with some “Texasness,” or a little spin. The pork on her Cuban and the meatballs on her sub, for example, are smoked. The Dan Dan, a sandwich with Nutella and marshmallow, is French-toasted.

She says the Hell’s Kitchen exposure has helped Bullfish Foods get off to a good start, and it dramatically increased her followers on social media. But looking back at the show, she is just proud of herself for doing it.

LOCATION RELEASED AFTER RESERVATION IS CONFIRMED.

ALL GUESTS MUST BE 21+. Identification will be required as well as a signed waiver.

Cannabis will NOT be for sale at this event and you are not paying for cannabis with your ticket purchase.

If you are not up to driving home, we are offering a $15 Lyft Credit.

NO alcohol will be served or consumed at this event.

This event accepts refunds until 3 day(s) before the event.